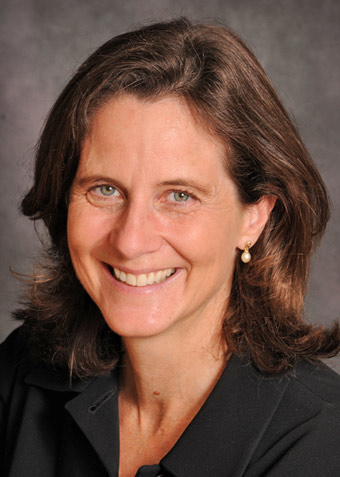 Martha is Principal and a Director of Taylor, Cottrill, Erickson & Associates, Inc. Her primary responsibility is portfolio management. Martha is a cum laude graduate of Johns Hopkins University. She began her career with Morgan Stanley in New York City in 1985. Recognizing that she was not a New Yorker at heart, she moved to New Hampshire and joined Taylor Investments in 1987. Having gained her Chartered Financial Analyst designation in 1992, she began managing portfolios and became a partner in 1997. When Taylor Investments was acquired by a publicly-traded company in 2001, Martha remained with the firm for another six years as a managing director and chief operating officer. An investment committee member, she supervised a staff of ten, oversaw the overall operations of the firm, and managed over $250 million in client assets. Over the course of Martha’s career at Taylor Investments, assets under management grew from $45 million to just under $1 billion. Martha left that firm in 2007 to rejoin Ed up in New London and form Taylor Cottrill, LLC.