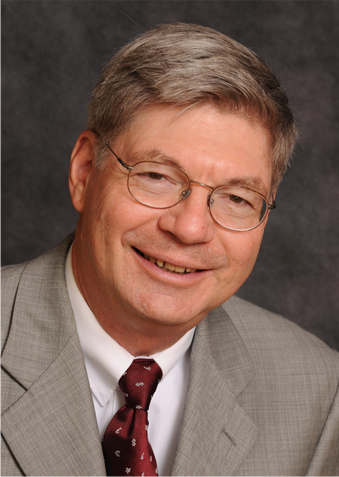 Ed is the Chief Investment Officer and a Portfolio Manager of Taylor, Cottrill, Erickson & Associates, Inc. His primary responsibilities are selection of individual stocks and portfolio management of individual stock and bond accounts. He is a magna cum laude graduate of Adelphi University. Ed’s investment career began in 1969 with a two-year training program at Merrill Lynch in New York City. Initially a retail analyst, he was promoted to Senior Analyst with supervisory responsibility for a team of five analysts. Seeking to raise a family in a New England environment, Ed was recruited to First Vermont Bank where, as Chief Investment Strategist, he managed the bank’s investment portfolios and more than $250 million for trust clients. Seeing an opportunity in New England for high-quality investment advisory services with a local presence, Ed founded an independent investment management firm, Taylor Investments, in 1983. Over the next 10 years, Taylor Investments attracted clients from 36 states and assets under management grew steadily to a level of $350 million. In 1993, he sold the firm to a partner and “retired.” After a term as selectman for New London, Ed joined Ledyard National Bank in 1999. Ultimately becoming Ledyard’s Chief Investment Officer, he determined investment policies, asset allocation guidelines, and made the buy and sell decisions on individual stocks. Ed was also the Chairman of Ledyard’s investment advisory board. During his tenure there, the trust department grew to approximately $700 million in assets under management and custody. Ed left Ledyard in 2007 to form Taylor Cottrill, LLC with Martha.